If you are looking for large places, here is a list of some of the most important ones:

Ferry Plaza Farmer’s Market is a unique shopping mall. When it was first opened, it was used as a ferry terminal, but it lost its importance when the Golden Gate Bridge was built as people started to cross the bay by car.

After reconstruction (which preserved its original appearance), the building houses a market where you can find small stores that sell artisan cheeses, fresh fish, books or, if you are hungry, it has plenty of restaurants to choose from.

The market can be found in Embarcadero, at the end of Market Street. You can visit it between 10 am and 4 pm.

If you don't live in the United States, in order to avoid surprises it’s good to keep in mind that in the US taxes are not included in prices, and are added at the checkout. In San Francisco VAT is 8.5%. 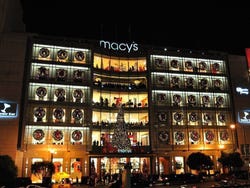 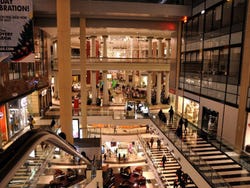