This type of tram offers you the option of touring the city inside a section enclosed by glass or in its open section (at times, holding on to the side of the carriage).

A Species in Extinction

The first trams in San Francisco were pulled by horses who managed with difficulty to climb the city's steep hills. In the year 1873 the city's first electric tram was tested.

We could consider the tram as a survivor from a former age. This form of transportation was at the verge of disappearing in 1947 but a furious public strongly opposed its removal. In 1964 the cable car system was declared a National Heritage Site.

The reason for its near extinction was the high cost of its maintenance. A clear example of this is that every two or three months it is necessary to replace the cables that let the system run, costing some $20,000 per cable.

To see how it works and learn more about this odd form of transportation, we recommend visiting the San Francisco Cable Car Museum.

The Cable Car has three routes which cover some of the most interesting areas of San Francisco: the financial district, Nob Hill, Chinatown, Little Italy, North Beach, Russian Hill and Fisherman's Wharf.

If you have a Go San Francisco Card, you can get a free day pass. Plus, you get unlimited trips with the Muni Pass or CityPASS. 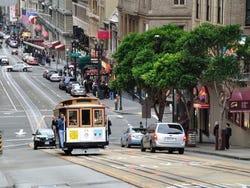 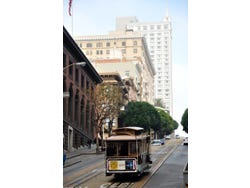 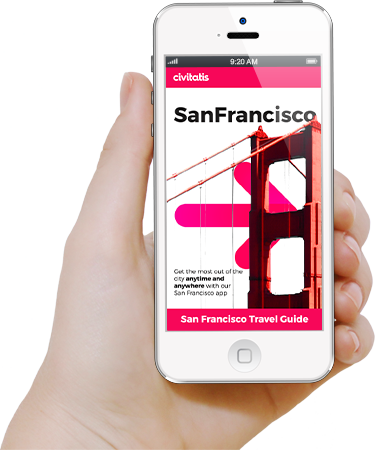